This article was published by Electric Mobility Canada

Despite a modest decline in Zero Emission Vehicle sales from Q2 – widely expected, given automakers’ ongoing challenges of meeting vehicle supply – ZEVs achieved 3.5 per cent market share in Canada in the third quarter.

While ZEV adoption has accelerated across Canada, uptake has been strongest in British Columbia and Quebec, the two provinces offering purchase incentives as well as policy mandates requiring that ZEVs represent a steadily increasing proportion of passenger vehicle sales.

Indeed, since the introduction of federal policy support in May, ZEV market share has exceeded 10 per cent in British Columbia and 7 per cent in Quebec. 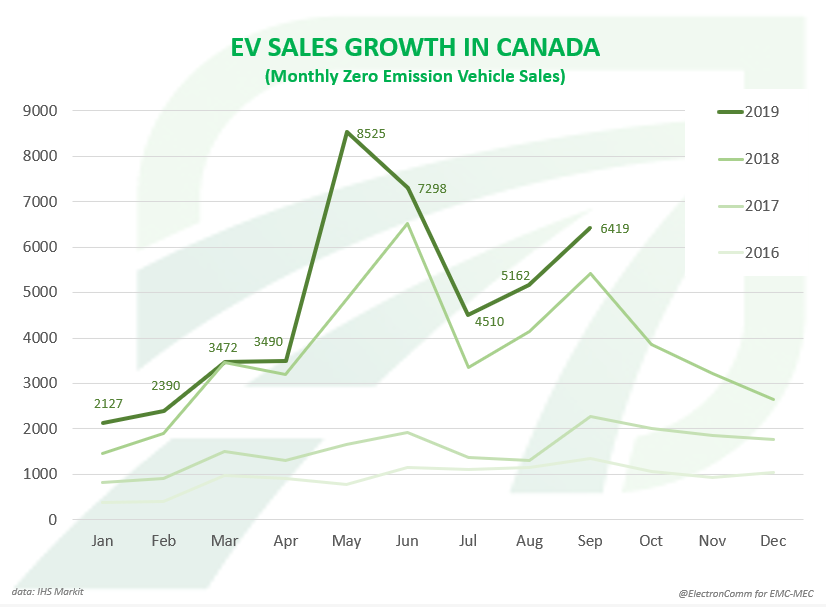