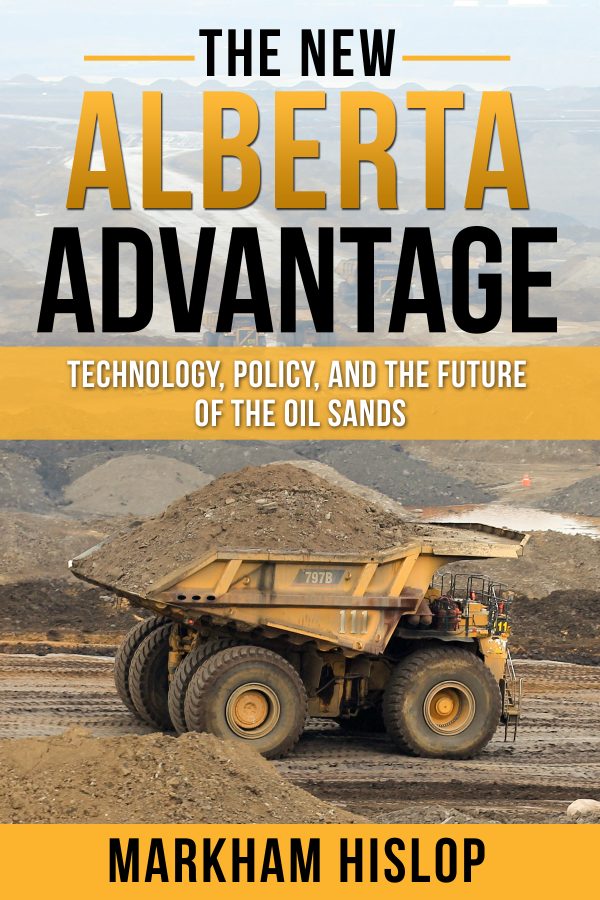 The global energy system is being transformed by new technologies that will revolutionize oil and gas markets — whether Alberta is ready for it or not. In his new book, energy journalist Markham Hislop examines how visionary oil sands executives like Suncor CEO Steve Williams are preparing their companies – which produce two-thirds of Alberta’s oil – for the onrushing low-carbon future. An integral part of the oil sands’ savvy business strategy is the energy and climate policies of Premier Rachel Notley’s government. In fact, the oil sands CEOs met privately with environmental groups for months before the 2015 election, hammering out a “carbon for no production cap” deal that the NDP government enshrined in the Climate Leadership Plan, legislation and regulations they strongly support to this day. If the oil sands companies are successful, Hislop describes a new strategy for building pipelines from Alberta to the West Coast. Doubling bitumen exports and building out Alberta’s petrochemical and partial upgrading sectors could usher in the next great Alberta energy boom.